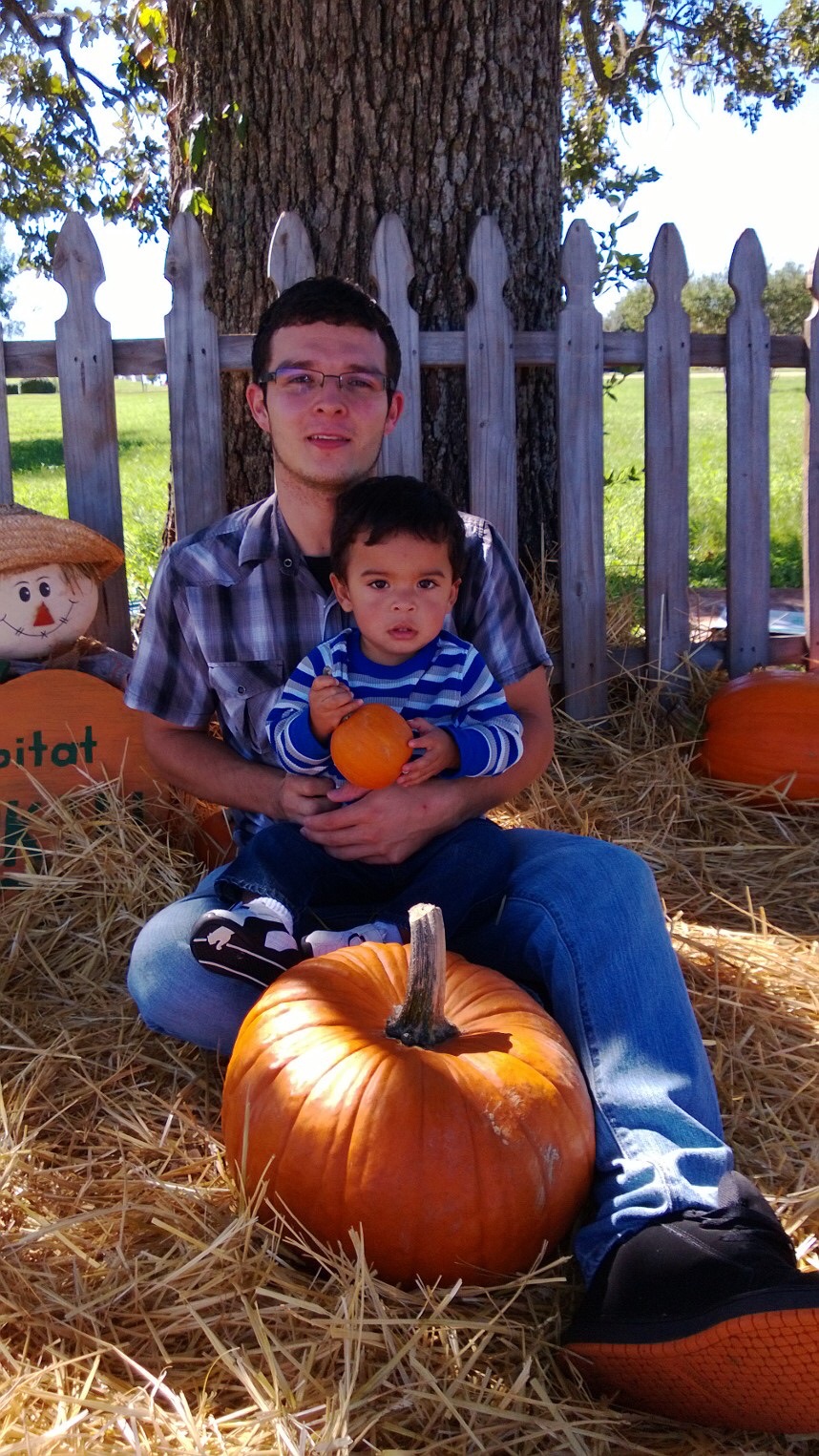 In 2013 I met my wonderful husband. I had left a bad relationship and was not looking for anything serious. I was so surprised when I met him and instantly knew that he was exactly who I was looking for.

The bonus was that he had a young son from a previous relationship. His baby boy was a month older than the baby I had lost (reference healing after miscarriage).

I had so much fun shopping for him and doing things with him, but we didn’t bond as mother and son right away. On his first birthday I realized that he was my rainbow baby. I knew that I was getting to watch him do all the things my little one should be doing.

Fast forward a year, and we were married. He was officially my “stepson”, although I don’t use that term. To me he was, and is, my son. I have helped care for him since he was a baby. He calls me mom (even though he has a mother he gets to visit regularly). I have been there for all the things a mother should be there for. His first word, potty training, doctor appointments, and every first day of school.

It wasn’t a big life changing revelation, but it was a good feeling when I realized the gift he was to my life. One that filled a little emptiness.

I am a wife, and mother of 4 boys. I live in the small Texas town I grew up in. I have been a freelance writer since 2016 and decided to start my own blog to share my thoughts. I really wanted a place where I could talk about anything that interested me. One thing I know is that being a mother can be hard and sometimes you just need to know that other mothers feel the same way. View all posts by mymotherconfessions

As an Amazon Associate I earn from qualifying purchases.

A complete, free online Christian homeschool curriculum for your family and mine

Tales of humour, whimsy and courgettes